LiberaciónAnimalPanamá stands in solidarity with our Black Brothers and Sisters

In Memory of our fallen fellow activist Regan Russell.

News: we are now masterplanning the first farm animal sanctuary in Panama.

More updates will follow soon. Our animal sanctuary masterplan also includes a forever home for cats with leukemia and/or FIV, and animals that are difficult to rehome. All this on the beautiful island of Boca Brava, Panama.

VFC is calling on meat companies to

In a bid to improve transparency surrounding sustainable consumption, VFC has released an independent assessment of its vegan meat products.

Matthew Glover, who co-founded VFC in the UK in 2020, commissioned Mondra to conduct the research.

In its analysis, Mondra compared VFC’s vegan fried chick*n fillets to animal-based southern fried chicken fillets. Both products are produced and sold in supermarkets in the UK.

The organization discovered that, gram-by-gram, the animal-based products had twice the climate impact compared to the plant-based options. Further, conventional meat used 24 times more freshwater and had 20 times the negative impact on biodiversity.

Mondra asserted that if the UK’s meat-eating population opted for VFC Fillets over southern fried chicken – for just one meal a week for one year – various environmental benefits would ensue.

The equivalent to 99.8 million showers’ worth of water would be saved, Mondra stated. Additionally, 9.3 tons of methane would not be expelled, and the emissions generated from driving 73.2 million miles in a car would be spared.

Finally, 3.8 million chickens’ lives could be saved, the analysis concluded.

In a statement, VFC’s Glover called on companies in the meat industry to follow suit by releasing their own environmental data.

“We know that the meat industry is causing significant and widespread damage to our climate, waterways, wild spaces, and wild animal populations. Their commitments so far amount to little more than tinkering with the existing system, and that’s not good enough.

“We need these companies to be honest about their impacts, and then to expand their investment in, and their production and promotion of, meat-free foods,” Glover said.

He added: “We created VFC specifically to spare the lives of animals, but, as an ethical company, we also wanted to understand how our products impact the planet.

“So, to achieve an A grade across the entire range of VFC is fantastic news, and shows once again the powerful impact we can have when we choose vegan foods over animal-based foods.”

Read more in our BLOG

Fish Is Not A Health Food: Here's Why. Click

CoVid19 and the connection of animal agriculture and zoonotic pandemics

THE News this week 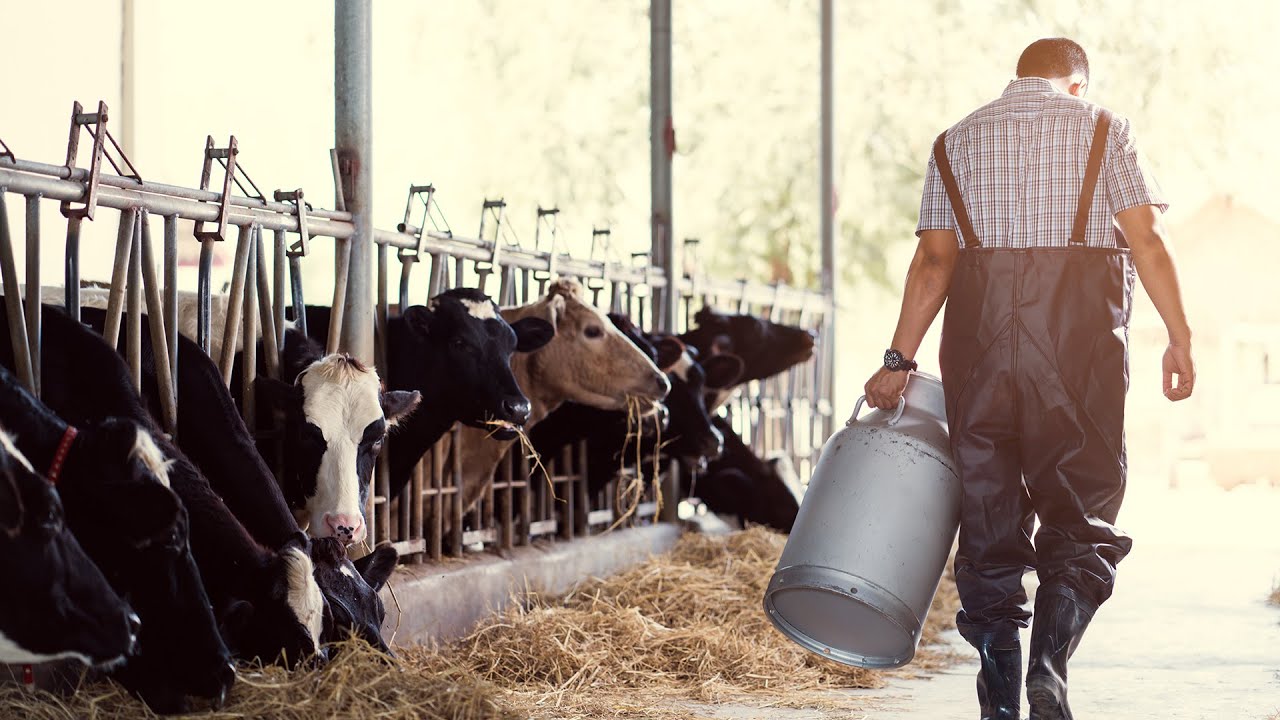 Due to the current CoVid-19 situation our activism has had to change shape and adapt to the social distancing rules.

We continue to rescue  and rehome animals in situations of danger and abuse, and we continue to investigate factory farming in Panama,  while we are preparing to  go back to  holding Vigils for animals  entering the slaughterhouse as soon as possible . Meanwhile, we are designing the masterplan for the first  rescued farm animal sanctuary in Panama.

We count on your continued support for our work for animals. We can't do it without you!

Non-Violent Direct Action as well as to create the first rescued farm and domestic animal sanctuary in Panama, and advocate for legal definition of non human animal rights under Panamanian Law as well as internationally.